I’d worked some birds on a few other days, but to no avail. So on the last day of the season I put in extra effort to get out there early and give it my all. I was sitting under a big white pine by 4:50 am. I went into the woods a new way that day, so I just had to pick a spot the best I could and use my gut on what felt right.

The first hen to call in the woods came from my slate. Then I waited. After a while I heard a tom way off in the distance. I let out a couple more yelps, but no response. After another minute or two I heard another one up on the hill, a little closer than the first. I let out a few loud yelps to that one. All of a sudden, “gobble, gobble, gobble,” just off to my right about 75 yards. Perfect!

The day before, my dad had reminded me to not over-call and to let the tom sweat it out and come to me. So this crazy tom called his fool head off for at least thirty minutes, with me just making some soft calls here and there. Mostly, I just sat still with my heart in my throat and my gun up and ready for action. The whole time second guessing my spot. I was thinking I should have sat under this other white pine about 25 yards in front of me.

The tom was staying put and I was starting to think there was another hen in the area. Then all of a sudden he flew out of the tree and then a second tom (a jake I think) also let out a gobble and flew to the ground. I knew this was all unfolding as good as it could.

I had my gun up in the direction I figured I might first see him, when all of a sudden, off a little to my left, his big red head appeared in the brush. “Oh boy, don’t move,” I told myself. Out of the corner of my eye, I watched the tom fan out his tail, strut and gobble right next to the other white pine. Well, as luck would have it, that white pine saved my ass. The turkey stepped behind it, giving me the half second I needed to reposition my barrel and take the safety off. In another half second, the tom cautiously stepped out from behind the tree on the other side. He had that look like he was another half second away from bolting into the bushes.

“Don’t mess around here Sue, now is your chance to pull the trigger,” I reassured myself.

It was 5:48 am on the last day of the season and my turkey was down! The adrenaline rushed through me like only another turkey hunter could know. It was so great. I unloaded my gun, picked up my empty casing and tagged by first NYS spring gobbler– my hands shaking as I filled out the tag! It was a proud walk home– with other hunters slowing down to stare at me in disbelief as they drove by. One guy even had a look on his face that said, “She must have shot that bird out of the tree!” But I knew the story of how it was persistence that paid off for me!!

The turkey only weighed 16 pounds, but it had the signs of a tom who had been on a two month diet of struts and gobbles. It had one inch spurs and a ten inch beard, so I suspect back in March that bird would have weighed out at 20 plus pounds (don’t forget I am a angler too).

My dad who was hunting on the far pasture across the road, heard my blast, so he impatiently called it quits by 8:00 am. Dad didn’t end up getting his bird this season, but the fact that I got one all by myself was probably more exciting for him anyway. The photo tells it all. It’s a story I will remember for a long time.

Authors note: The NYS Spring Turkey season runs from May 1 through May 31st each year. For more information, see the NYS DEC Turkey Hunting Seasons.
Posted in Published Articles and tagged outdoor articles 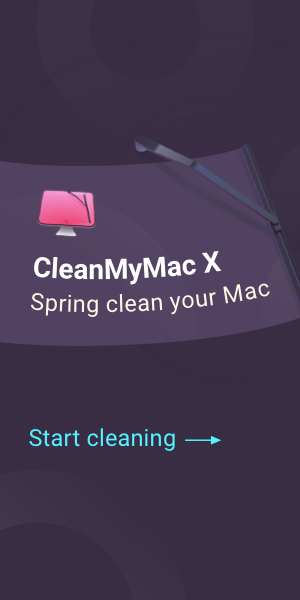